THR and The Tracking Board are reporting that ‘Solo: A Star Wars Story’ will be screening at the prestigious Cannes Film Festival on May 15th, a full ten days before the film is released in the theaters. The film is directed by Ron Howard and stars Alden Ehrenreich, Donald Glover, Emilia Clarke and Woody Harrelson. Howard recently confirmed on his social media that the picture is “locked” and that there will be a new trailer coming soon. This is not the first Star Wars film to screen at Cannes. Both Star Wars: Episode II – Attack of the Clones and Star Wars: Episode III – Revenge of the Sith screened at Cannes in 2002 and 2005 respectively. The last three Star Wars films had their premieres in Los Angeles. It’s important to note that Disney had not said that this screening will be their official premiere.

John Rocha and Mark Reilly sit down and give you their reactions to this news. They let you know what they think this means about Disney’s confidence in the film. They also speculate on whether there is a limited number of spoilers in this movie since they are not guarding it as staunchly as they are guarding ‘Avengers: Infinity War’. Let us know what you think about this news and about what Perri and Rocha had to say about it in the Comments section below. Remember to Like and Share this video on your social media and to Subscribe to our channel.

And for even more great Collider Video content, check out our weekly schedule below and follow the links to peruse episodes both old and new. We’re your go-to destination for all things fandom.

COLLIDER JEDI COUNCIL – Thursdays 5PM ET / 2PM PT
What’s new in the Star Wars universe and what we can expect from all the upcoming movies, novels, comics and more
http://bit.ly/29v5wVi 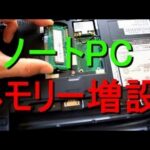 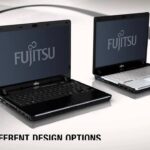 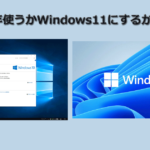 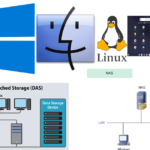 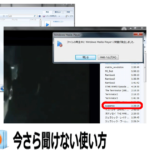 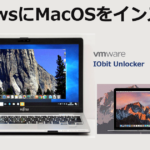 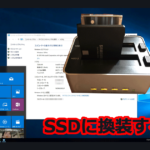